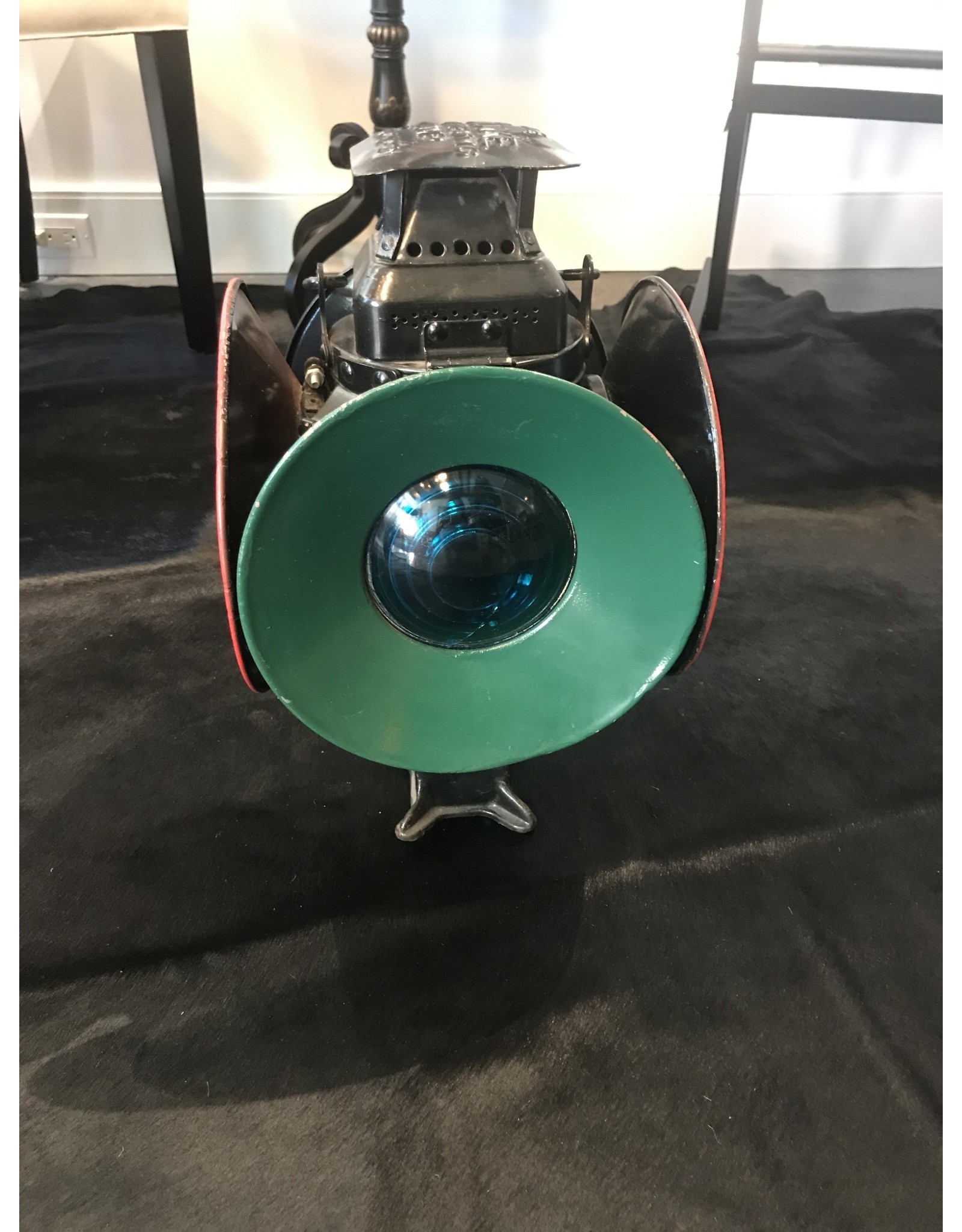 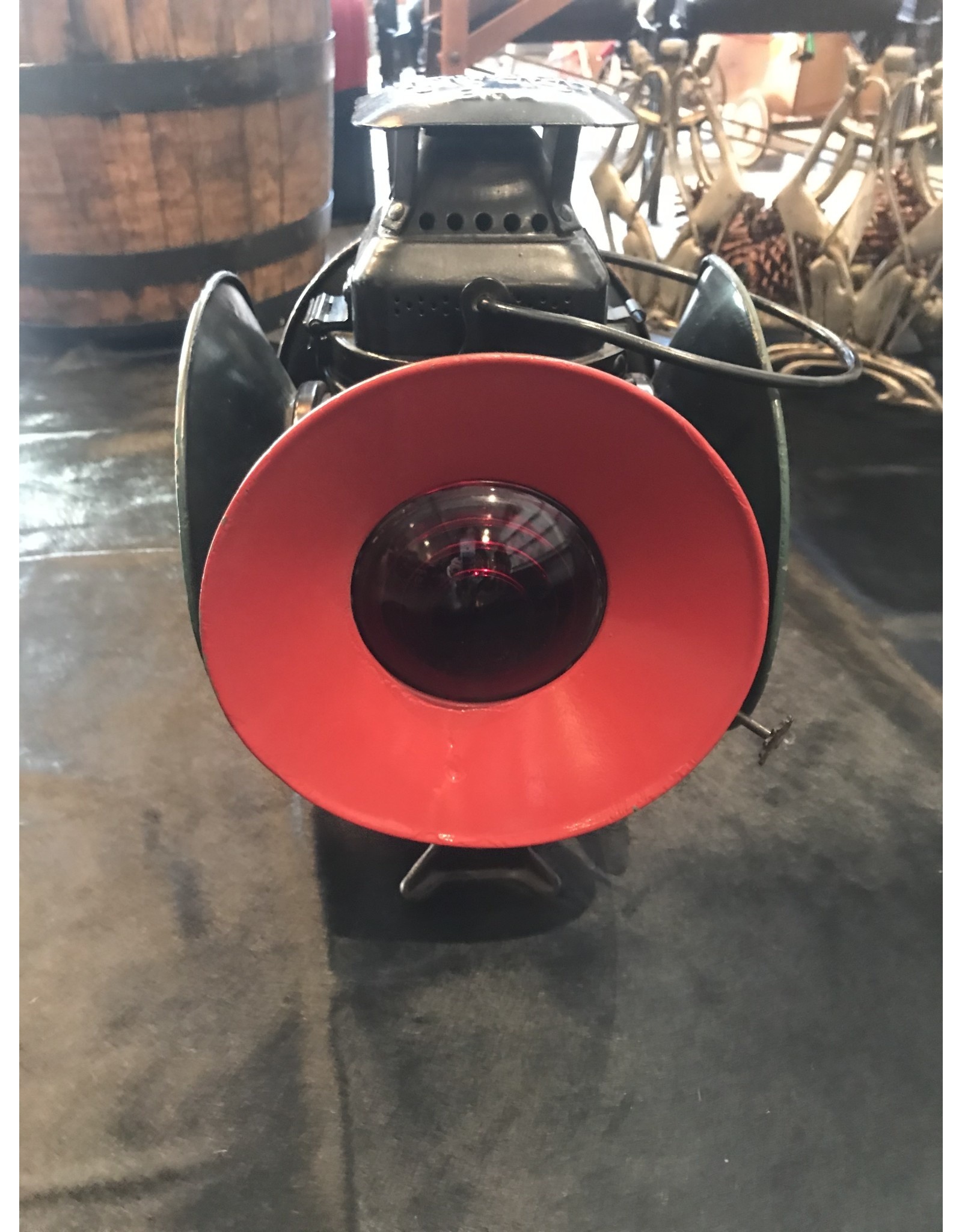 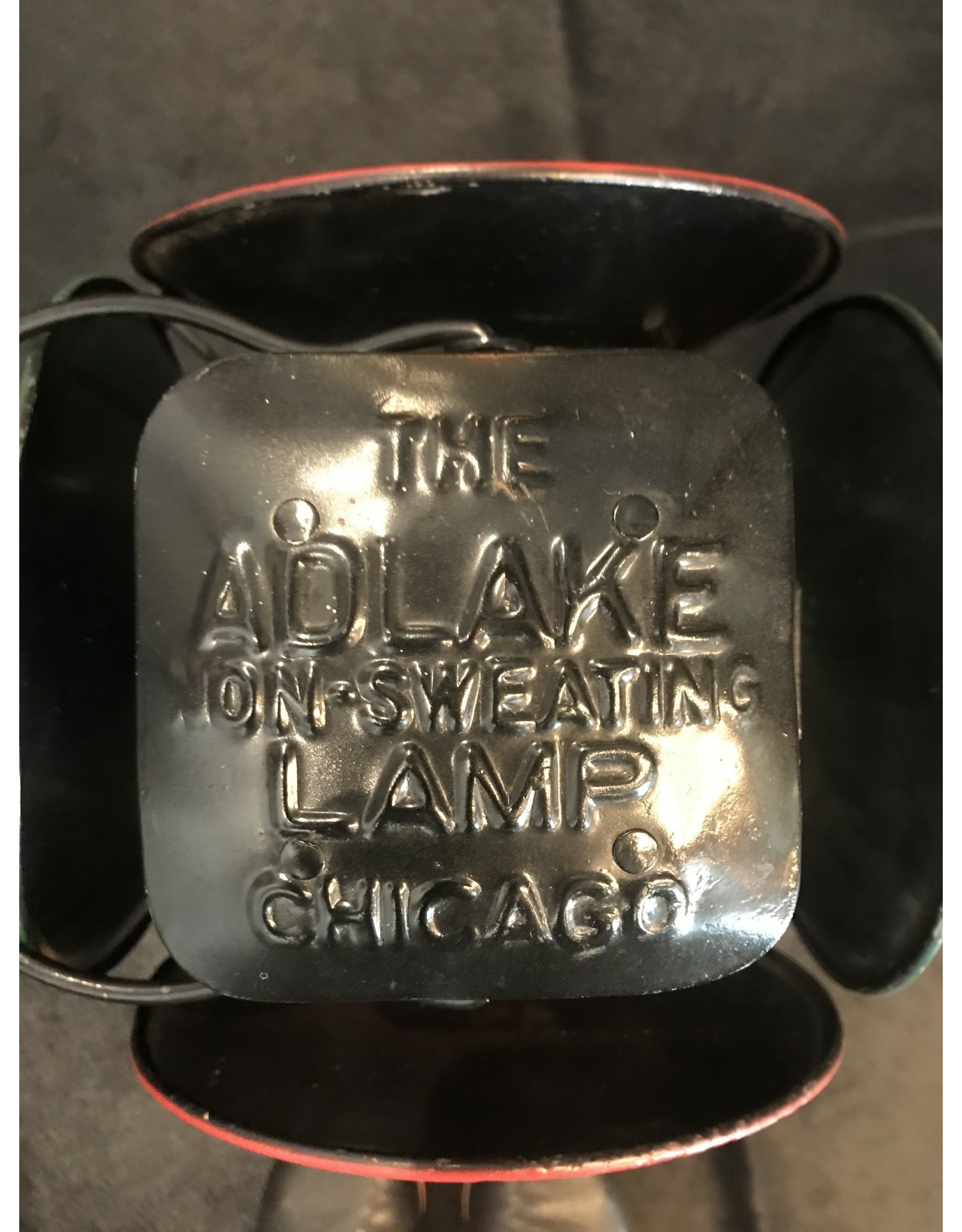 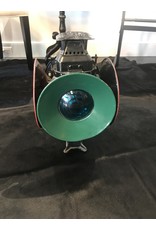 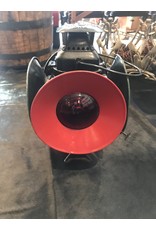 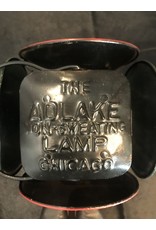 The lamp was manufactured by the Adlake or Adams & Westlake company. Adams & Westlake was founded in 1857 in Chicago, Illinois. In the beginning, the company manufactured and sold railroad supplies and hardware. With the opening of the American West and expansion of the railroads, the company prospered and diversified. â€œAdlakeâ€ became one of the largest suppliers of equipment to the transportation industry in the world. The lamp is marked Chicago most likely indicating it was produced before the company's move to Indiana in 1927. The lantern design also is comparable to some of the earliest models produced by Adlake. The lantern features four lens, two yellow, one blue, and one red.
this lamp is in perfect condition
17”x9”