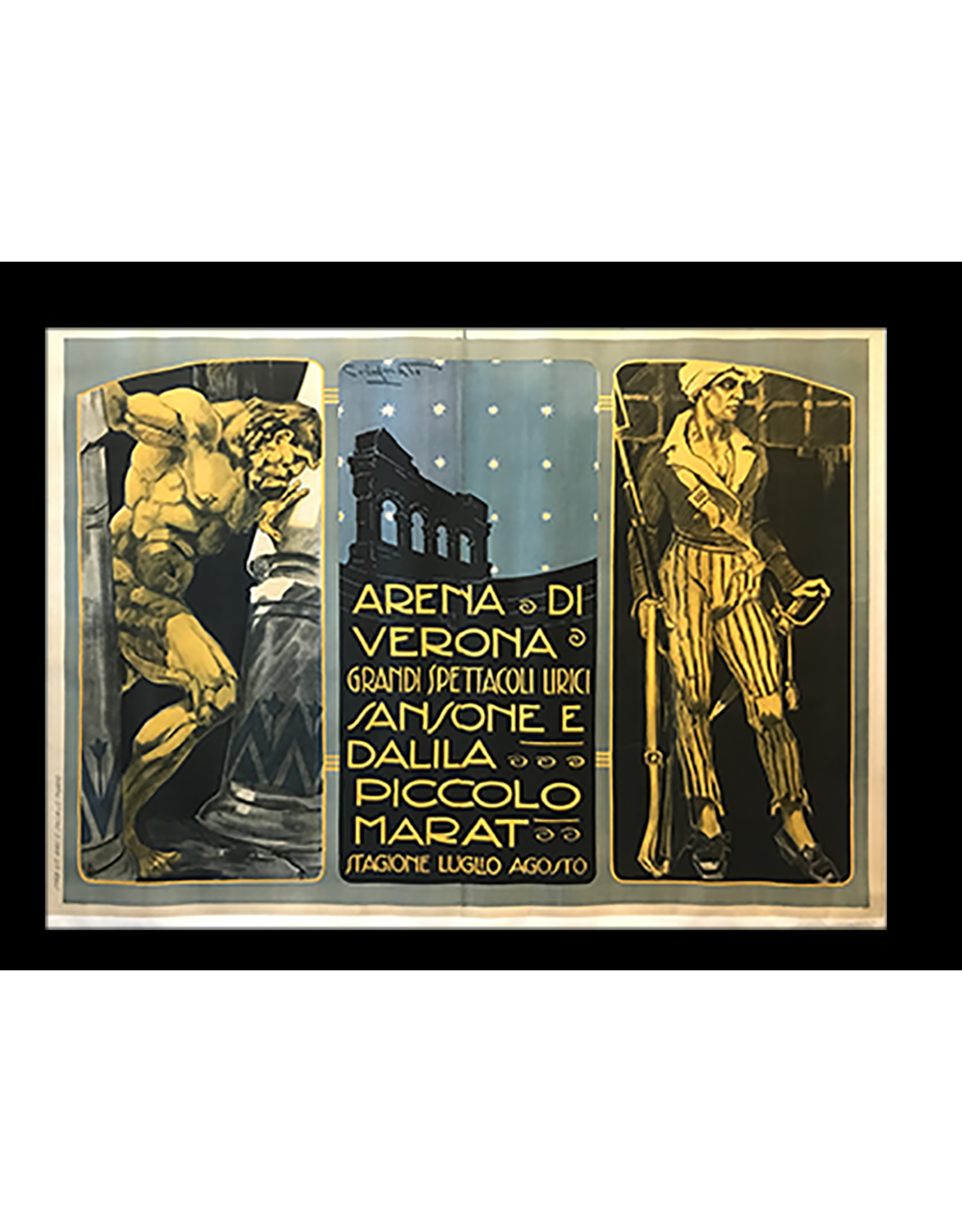 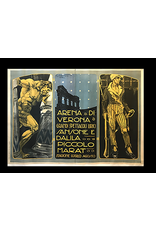 A Beautiful Italian Lithograph of the Opera held at Arena Di Verona. “Large performance Opera small season July August”
The art was Gennaro D’amato an Italian Artist around the late 1800.
The Verona Arena (Italian: Arena di Verona is a Roman amphitheatre in Piazza Bra in Verona, Italy built in the first century. It is still in use today and is internationally famous for the large-scale opera performances given there. It is one of the best preserved ancient structures of its kind. In ancient times, the arena's capacity was nearly 30,000 people. The stage for concerts and opera performances decreases the available places to a maximum of 15,000. It will be used as the closing ceremony for the 2026 Winter Olympics in Milan and Cortina d'Ampezzo.
•Category:Theatre & Film
•Artist:Gennaro D’amato
•Circa:1800s
•Origin:Italy
•Dimensions:53”x75”
Linen Backed