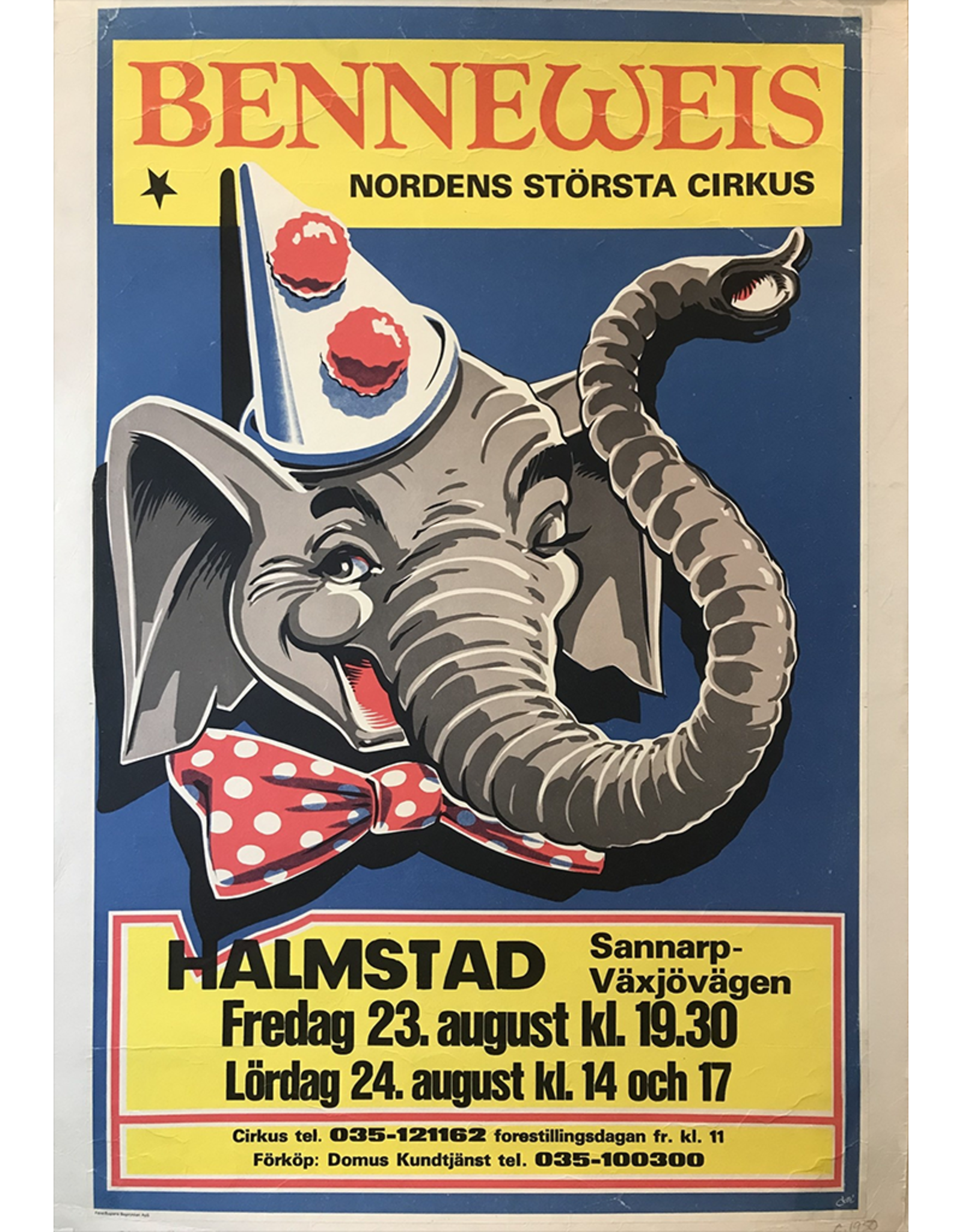 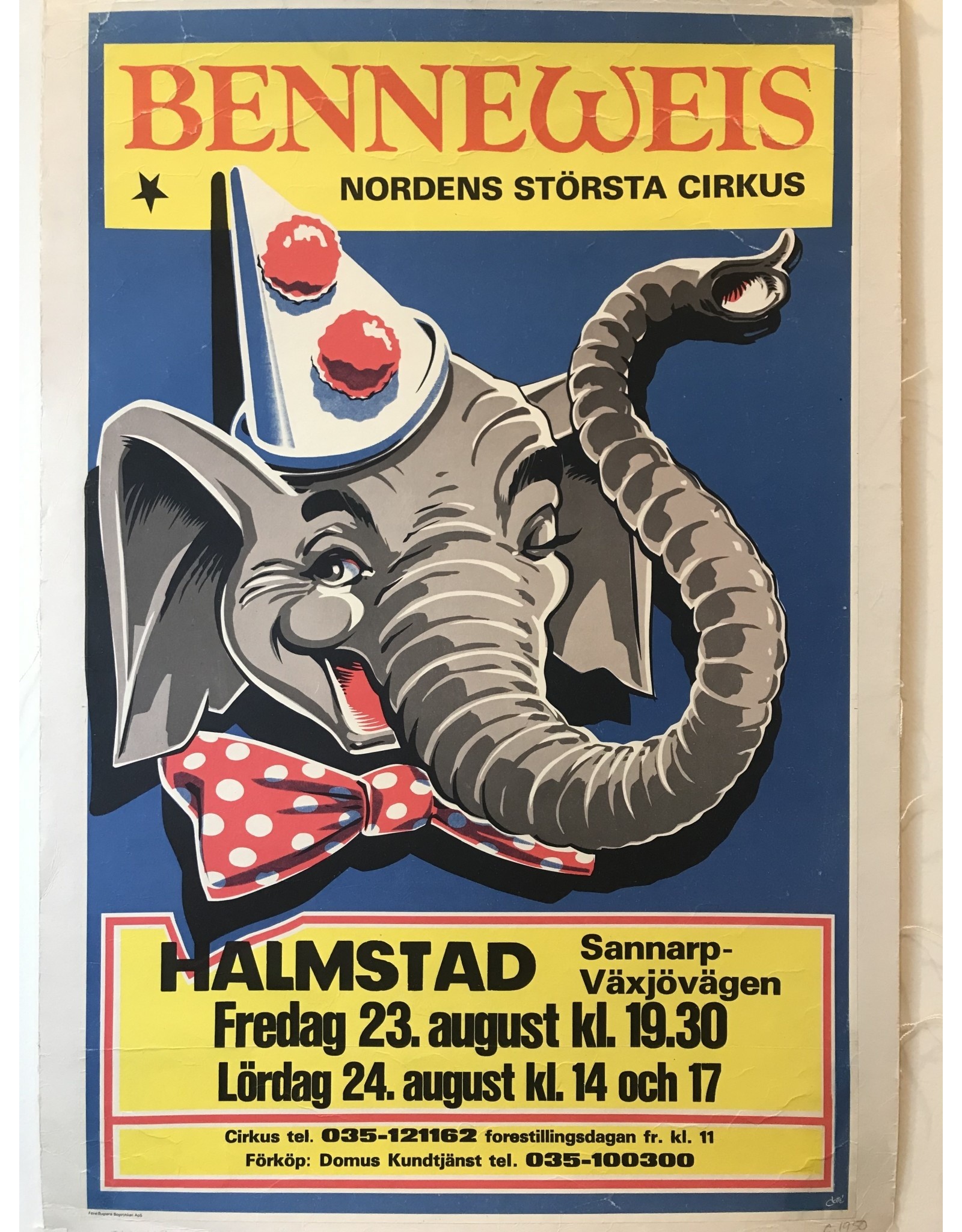 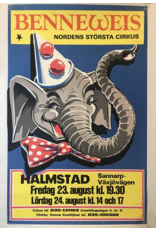 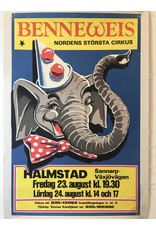 Cirkus Benneweis was, until 2015, Denmark's premier circus, and one of Europe's oldest circuses still in the hands of the same family: It celebrated its first one-hundred years in 1987, and was still going strong after more than 130 years of uninterrupted activity—until its "temporary" closure in 2015 for a "revamping" of the organization that has not materialized.