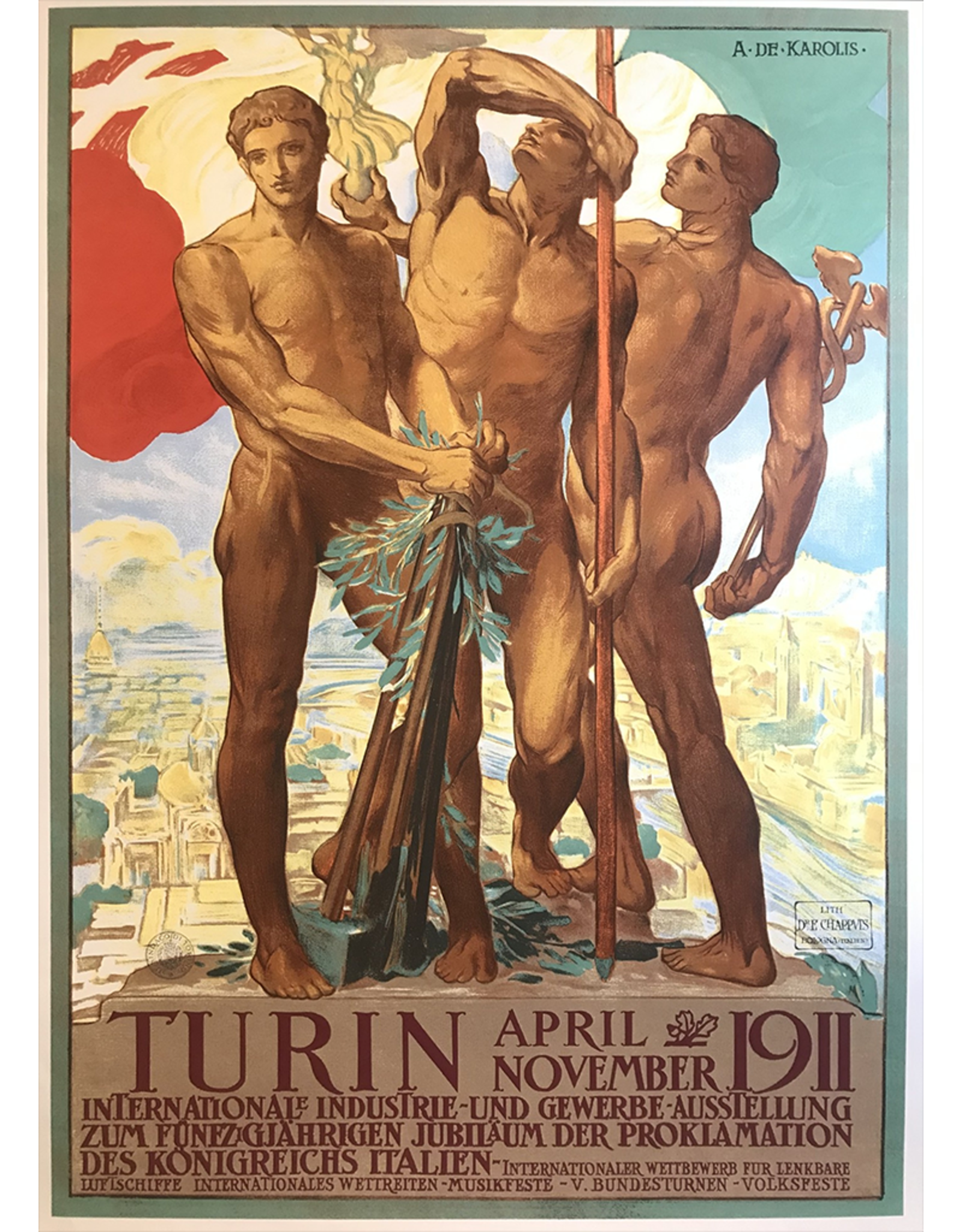 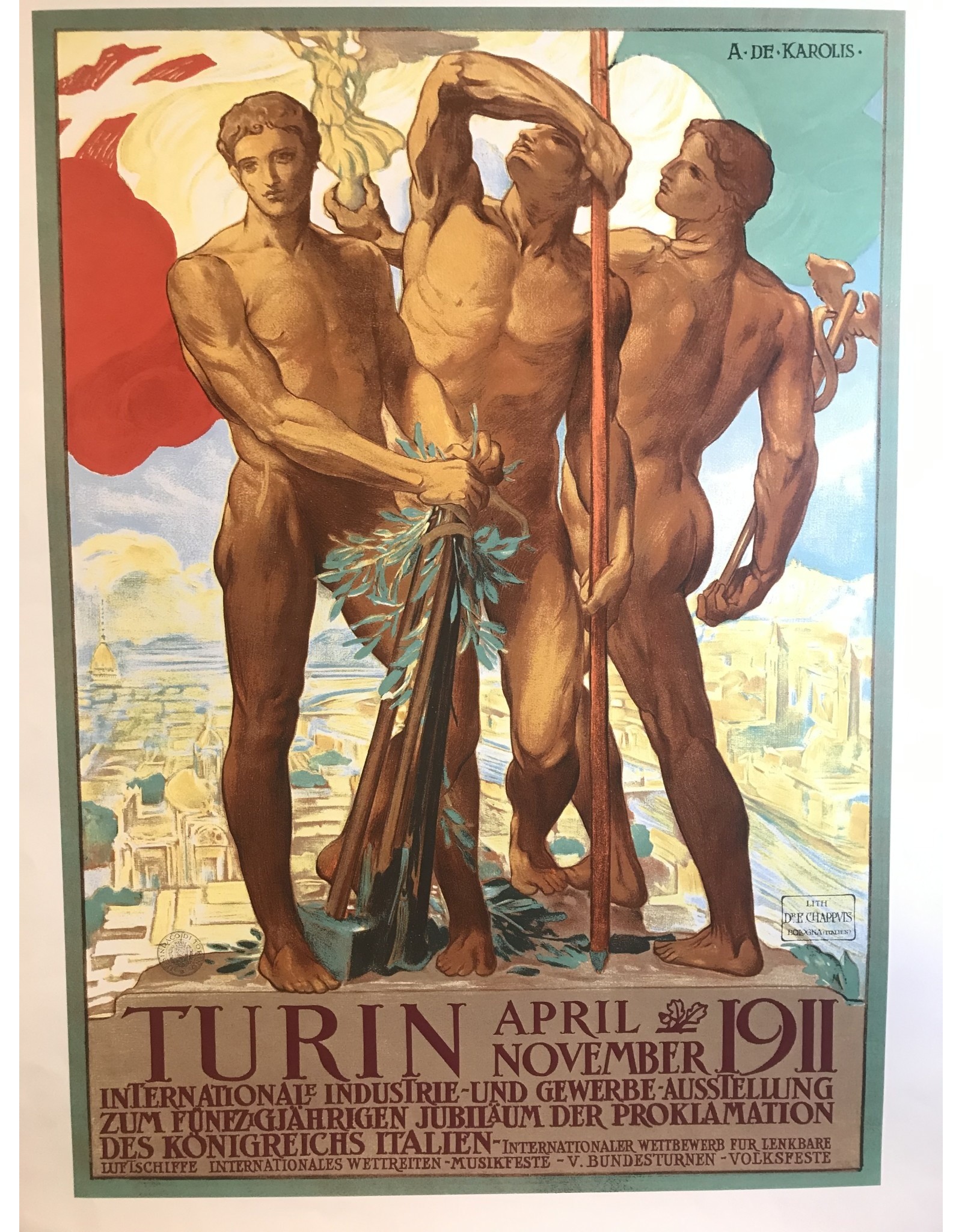 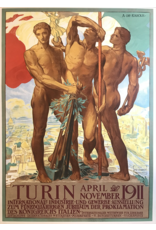 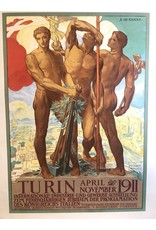 The fair opened on 29 April, was held just nine years after an earlier Turin fair which had focused on the decorative arts, and at the same time as another Italian fair in Rome, also with an arts focus. This fair deliberately distinguished itself by focusing on industry and labour.